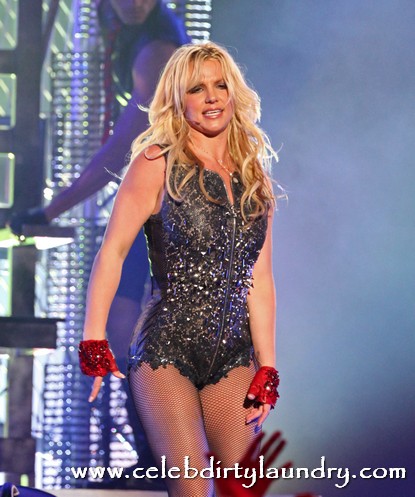 Britney Spears is looking to reboot her acting career, reports suggest.  The singer is said to be reading through numerous film scripts with an aim to securing a role in the near future.  Spears’s previous acting credits include a starring role in 2002’s Crossroads, as well as cameo roles in American sitcom How I Met Your Mother and musical drama Glee.

“Britney is very mindful that she has to evolve as an artist now she is heading towards her thirties,” a source close to the star said.  “Music will always be a part of her life but she has come to love acting, and comedy especially.  “She is currently considering a few scripts.  One is a comedy and a kind of parody of the popstar she is and the other is a more serious role which is an action movie.”

Watch the newly-released video for Britney Spears’s single ‘Till The World Ends’ here.

One detail is that Britney is still living under house arrest conditions due to her court imposed conservatorship – wouldn’t evolving as a human and regaining normal adult responsibility and rights precede and be entailed in ‘evolving as an artist.’