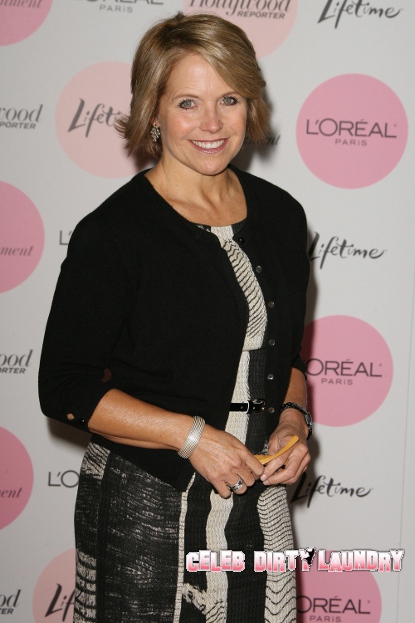 Katie Couric, the first solo female to ever anchor a nightly news program on one of the major networks, is officially getting her own day time talk show. With the Queen of Talk, Oprah, having just ended her quarter-of-a-century reign, many people were starting to wonder who might gain the coveted daytime slot. Today, ABC has confirmed the rumors, which have been circulating around the journalistic circles for many months now: Couric will lead a daytime talk show that will most likely take over Oprah’s time slot.

Couric will not only strut her stuff as the show’s host, but also serve as the show’s producer, alongside her mentor and friend, Executive Producer Jeff Zucker.

With a $20 million paycheck in her future, I’m sure the always smiling Katie Couric is more than satisfied with her new venture, which will begin airing in September of 2012 (I’ve never really had a strong perception of time, but that’s sort of a long ways a way, isn’t it?).

Personally, I’ve always found Katie Couric to be a tad dry/a little too “hardcore journalist” for me. However, that being said, Couric is a force to be reckoned with and no one — no one — can take away from the fact that she is a total bad ass, one that will perhaps (very much like Oprah) one day achieve world domination.

As always, we’d love to hear your comments/thoughts on the topic. Are you excited for Couric, or are you still too busy crying over Oprah’s departure?