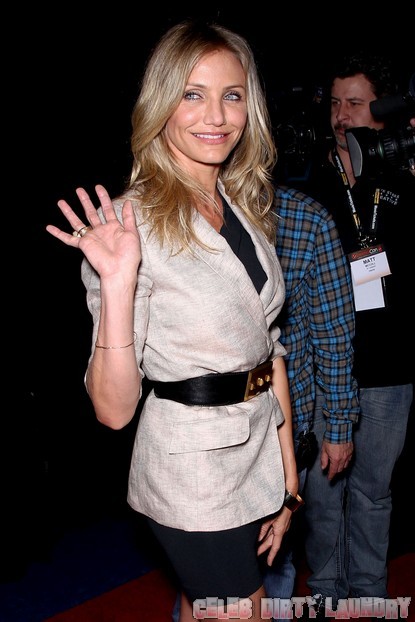 According to reports, Cameron Diaz has ditched her baseball playing boyfriend, Alex Rodriguez!

The two have had a public romance since beginning their relationship. They’ve been off and on since they went public, but now we’re hearing reports that they’ve gone their separate ways. Uh oh, what happened?!??

Last month, Cameron finally confirmed the news that they were actually a couple. She said in an interview with Britain’s Elle magazine, “Yes, Alex is my boyfriend. It’s not a secret any more.”

It would just figure that now she has confirmed the news, the relationship has come to an end. A source said, “They’ve broken up. Cameron is hurt and betrayed, because she tried so hard to please him…She went overboard.”

Do you think he was cheating? If she feels betrayed, there has to be a reason, right? What do you think?