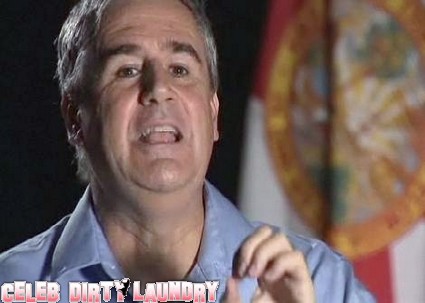 The news is out and confirmed that a prosecutor in the Casey Anthony murder trial, Jeff Ashton, is writing a book about the case and trial.

On Saturday, a listing for a book entitled ‘Imperfect Justice: Prosecuting Casey Anthony’ appeared on the Internet with Jeff Ashton, the man who acted as prosecutor during her murder trial, as the author.

Reached by phone late Saturday, Ashton confirmed what had until then been Internet rumors. Those began when a mysterious listing began popping up on popular book websites.

Ashton, an assistant state attorney with the Orange-Osceola State Attorney’s Office for three decades, retired days after the verdict in the case was handed down.

The book appears for pre-order on Barnes & Noble’s and Amazon’s Canadian and UK Websites.

According to the listings, the 256-page book will be available at the end of Nov. 2011. The Amazon site says William Morrow is the publisher, however, Barnes & Noble lists the publisher as Harper Collins.

Jurors that spoke out after the proceedings said the prosecution did not provide enough evidence for them to find Casey guilty of murder.

Jeff Ashton has some nerve profiteering from his own failure – a jury acquitted Casey on July 5, 2011 of killing her daughter, Caylee Anthony, 2.

Jeff Ashton is a creep – it seems totally unfair that a failed prosecutor is set to make million off of the very trial he helped scew up and lose.