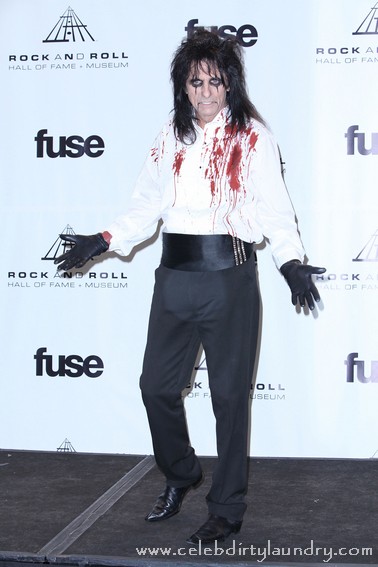 Vanessa Hudgens is apparently angry (or is she. . .) over the nude photos currently circulating around the internet. Don’t be mad, girl. They have cropped up at an opportune time, especially with the release of your new movie Beastly; the little pics are sure to keep you in the spotlight for a few more days.

TMZ staff reports that her lawyer said,”We are actively working with law enforcement to determine who’s responsible and to hold them accountable for their actions.”

Gilbert Gottfried, the once-trademark voice for the Aflac duck who was recently fired for his unsavory comments made regarding the Japanese crisis, has apologized with a tweet. “I meant no disrespect, and my thoughts are with the victims and their families,” he said via Twitter. Even though your voice hurts my ears, I accept your apology.   It must be such a hard job for a comedian to balance humor and tact all at once.

Snooki (she should really consider adding an ‘e’ to the end of her name) and all 60 inches of her burnt-orange-fake-tanned self hopped into the ring last night and made her wrestling debut on WWE Monday Night Raw. She finished off her female opponent with an airborne crotch bomb. Apparently, that’s a wrestling move?   Oh, Snooki, you continue to surprise me. You’re like a bag of endless guido talent.   And for that, I salute you.

Check back in April for coverage of Snooki’s next arena debut: a 3-on-3 co-ed WrestleMania battle. Oh, dear.

Superstar rocker Alice Cooper was inducted into the Rock and Roll Hall of Fame.   Many people, I’m sure, will care about this.