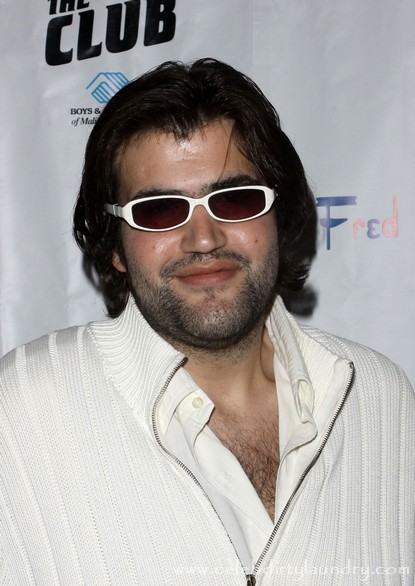 I have to admit I watch Dr. Drew’s Celebrity Rehab each week.  So I have to say it comes as no suprise to me that Jason Davis, 26,  heir to the Davis Petroleum and grandson of  Billionaire Marvin Davis who is a cast member of season four of the show has been arrested for drug possession.   Since the show began it was clear that Jason did not really take his treatment seriously.  At one point he actually said sober living was simply not exciting enough for him.

The arrest comes a day after the “Celebrity Rehab” live reunion show, in which Jason claimed to be clean.  Davis — brother of Brandon Davis — is otherwise known on TMZ as Gummi Bear.  He’s been busted for heroin in the past.  Davis is being held on $20,000 bail.

I guess since he is a millionaire real life just isn’t exciting every moment of very day, hence the reason Jason is a heroin addict.   Furthermore, Jason said his favorite thing to do is to cause trouble and sit back and watch he also needs to be constantly stimulated.  Well real life is not always exciting Jason need to live in the real world.