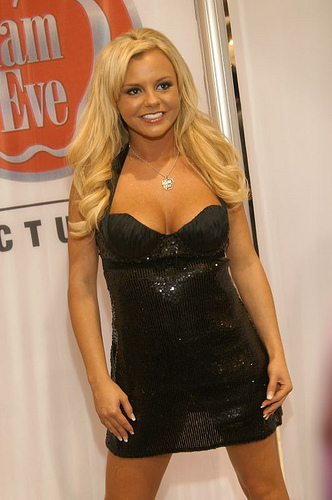 Gina Rodriguez, who was linked to actor David Boreanaz, manages other ‘professional’ women such as Joslyn James, Michelle McGee and Jasmine Waltz, all of whom have had celebrity affairs.

A source close to Bree says “Bree is shooting for the stars, she wants to make a quick cash hit after she and Charlie’s liaisons became public, they’re accepting offers of at least $40,000, but realistically want $50,000 for her to speak out.”

Well it seems as though Charlie has found true love at last… and Bree will find 50 grand.