Charlie Sheen Comes Up With Bail Money For Lenny Dykstra 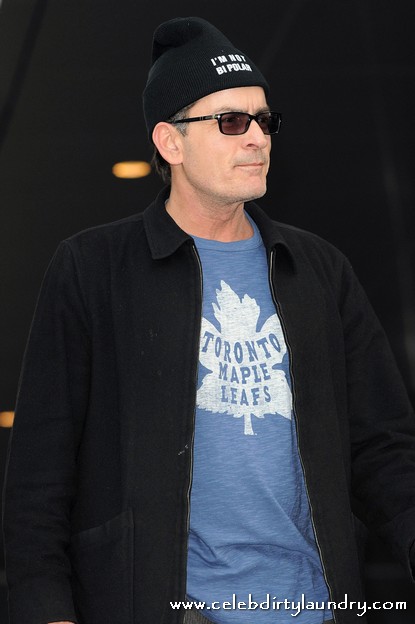 Charlie Sheen came to the rescue of Lenny Dykstra by paying $22,000 to bail him out of jail.  Charlie Sheen is good pals with former baseball star Lenny Dykstra who was arrested this month for embezzling over $400,000.  Sadly, Lenny was embezzling this dough from his own bankrupt estate – he was stealing his own money but it wasn’t really his since he owed it, and more to creditors.

Charlie helped out Lenny who is his good friend and just after Charlie was given the boot from “Two and a Half Men” Lenny tried hiring a hot shot lawyer to negotiate Charlie’s return.

Charlie says: “The rendition guilty trolls that kidnapped my dear friend Nails clearly forgot that he’s a fellow Vatican assassin and his best pal is a warlock.”

Hopefully Lenny will not hire Charlie to head up his legal defence… .