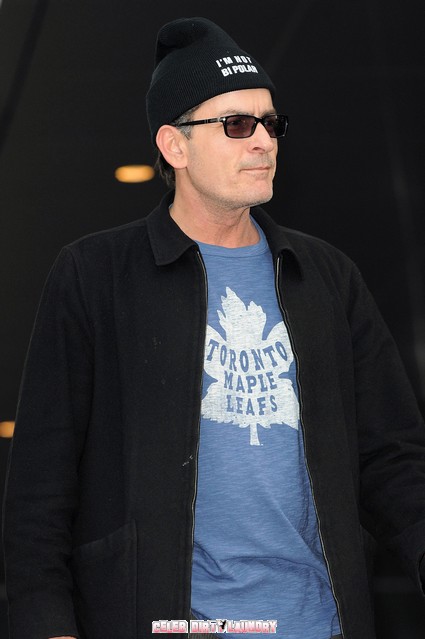 No stranger to drug use, Charlie Sheen has confessed that he took steroids to improve his pitching skills while shooting baseball movie ‘Major League’ in 1989.

The former ‘Two and a Half Men’ star admits using the popular bodybuilding drugs to improve his fastball delivery, but claims that he stopped after eight weeks of use because the ‘roids escalated his already volatile temper.

Charlie was reported in ‘Sports Illustrated’ saying “Let’s just say that I was enhancing my performance a little bit. It was the only time I ever did steroids. I did them for like six or eight weeks. You can print this, I don’t give a f**k. My fastball went from 79 to like 85.”

Charlie says he quit taking steroids because the drug made it difficult for him to control his temper and he came close to blows with strangers who mocked the spiky haircut he sported for the movie.  He adds, “I didn’t like the haircut because it generated so many comments in bars  . I’ve got enough of that already. Add that to the mix, and it’s a recipe for a fistfight.”

Too bad Charlie didn’t stop smoking crack when he noticed what it was doing to him… or maybe he just didn’t notice?