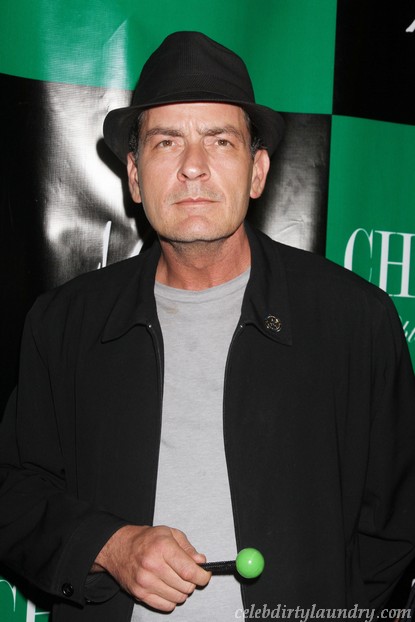 Rumor has it that Entourage creator, Doug Ellin, is seeking out winning warlock Charlie Sheen for the show’s final season! So Charlie may just be going to HBO after all, just not like how he had envisioned it.

During the final season of the show, which starts July 24th, Doug has quite a few plans for viewers. They’re going to roll out Johnny Chase’s show, Johnny’s Bananas, which they hope to spinoff into a new show for HBO, with Kevin Dillon and Andrew “Dice” Clay.

Also potentially in the cards is one of the cast members facing fatherhood. Doug hints that he should have Johnny get Shauna pregnant. Now that would be hilarious.

Of getting Charlie into the mix, Doug said, “I called his manager and was told maybe I’d get him. But I’m still waiting for Charlie to call me back. I’d come up with something good.”

Of Jeremy Piven’s possible move to CBS to replace Charlie, Doug said, “It would be feasible and they’d be lucky to have him.”

Do you want to see Charlie on Entourage? Let us know your thoughts in the comments!