Charlie Sheen Learns From His Goddesses – Pimps Himself Out For Partying 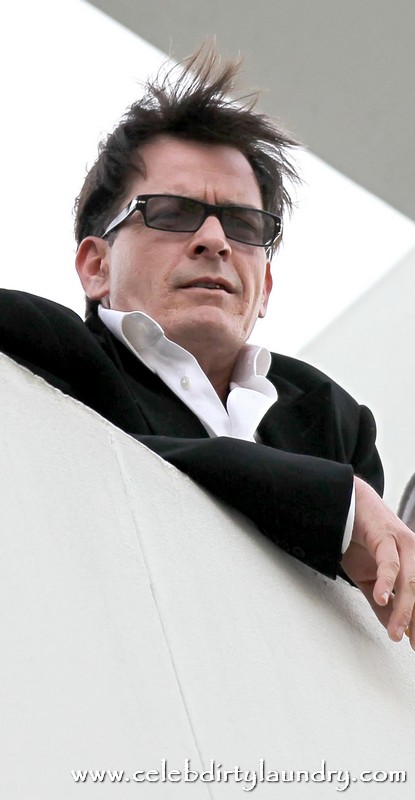 Tickets to see Charlie Sheen are pricey, especially since his show totally sucks – driving fans to boo loudly and even take to the exits.  But if you want to party hardy with Charlie after the show then out comes the really big bucks.

Getting into the after party, which will be held at Enclave on Sunday night after his Chicago show, will set you back about $10,000.  But that is only for those who want to sit in the boonies… to sit up close to Mr. Crack himself – to get a good table – means forking over $20,000.

For the ultimate suckers there will be $25,000 per bottle Dom Perignon 1995 White Gold Jeroboams on the menu.  Of course there is no mention of whether Charlie’s dealers will be on hand to offer other sorts of treats.