Charlie Sheen Not Returning To Two And A Half Men 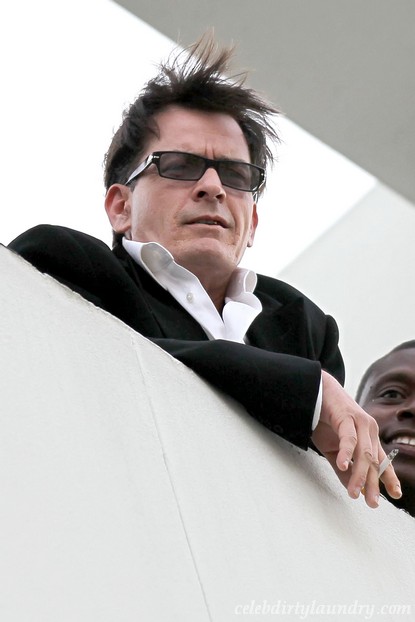 Chances are, you’ve heard the rumors that Les Moonves and CBS were looking to give Charlie Sheen his job on Two And A Half Men back — but we heard wrong!

According to a snitch close to the production of the show, only Warner Brothers can actually bring Charlie back and there is absolutely no chance of that happening.

Reportedly, Chuck Lorre has held meetings about the future of the show, if there is one. He doesn’t know if he can re-cast Charlie’s role on the show or whether it will just plain die if that happens.

Still, if they replace Charlie on the show, some may still watch. Would you?