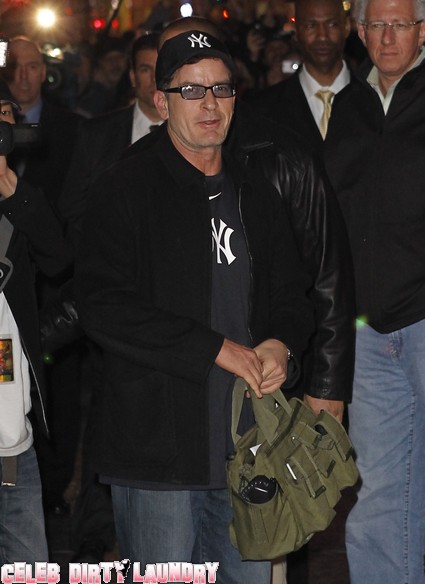 Buying and selling properties and putting up houses and hotels – that is like the game Monopoly but it is also what Charlie Sheen seems to be doing in order to get Denise Richards and Brooke Mueller just where he wants them.

Yes the tale of Charlie Sheen takes another strange twist. Charlie has moved his ex-wife Denise Richards into his exclusive gated neighborhood and is planning to do the same with another ex-wife, Brooke Mueller.

Charlie reportedly bought Mike Medavoy’s home a few months ago and now Richards has already began moving her belongings into the house. It is only six doors away from Charlie’s own house – how convenient.  Looks like all is forgiven between Charlie and Denise after she flattened him in her tell-all book ‘The Real Girl Next Door.’

Charlie seems to want his young children by both Denise and Brooke to be nearby so as to create on big happy family.

Of course it might be good for the gang to locate themselves near a solid drug rehab facility… .