Charlie Sheen Responds To Ashton Kutcher Getting His Job 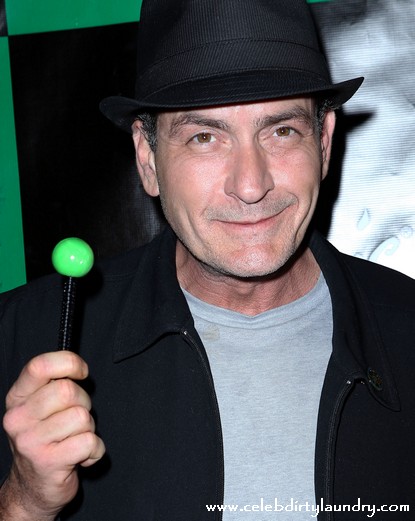 As we reported yesterday Ashton Kutcher was seconds away from signing a deal that will see him replace Charlie Sheen on ‘Two and a Half Men.’ Ashton is reported to be getting mega $$$$ for the job!  We were wondering what Charlie would have to say when he found out and we did not have to wait long.

TMZ has the scoop on it, Charlie  said, “Kutcher is a sweetheart and a brilliant comedic performer … Oh wait, so am I!!”   Charlie continues, taking a shot at the show, saying, “Enjoy the show America.  Enjoy seeing a 2.0 in the demo every Monday, WB.”  Essentially, Charlie is saying the age group that supported him is going to tune out.  Charlie adds, “Enjoy planet Chuck, Ashton.  There is no air, laughter, loyalty, or love there.”

I kinda, gotta agree with Charlie he seems to have a more diverse fan group both old and young while Ashton seems to have a lot younger fan base.  I don’t see Ashton in the role but who knows.  We did a survey and more people say they would watch it with Ashton but it was a close race and people who would just like to see the show cancelled came a close second.  What do you think?  Is The Sheen Machine right?  Is Charlie still winning?  or is this a duhhh losing…..