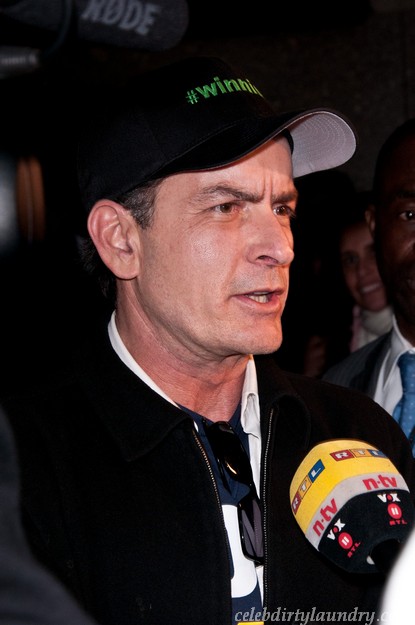 Warner Brothers is obviously ticked off that Charlie Sheen keeps telling people that he’s in talks to return to his former show, Two And A Half Men. So upset, in fact, that they’ve fired off a legal letter to Charlie’s attorney, Marty Singer, telling him to basically zip it.

Earlier this week, Charlie went on a radio show and said that there have been talks about his return to the show. He said that there is an 85 percent chance of him going back to it. Warner Brothers wants to clear the air so that Charlie doesn’t get his hopes up.

In the letter, they say: