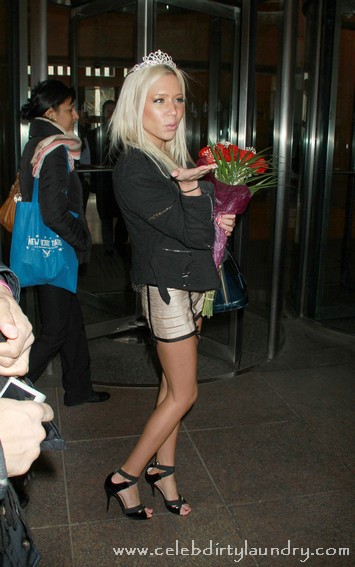 The Chicago Police Department raced to the Peninsula Hotel around 6:51 PM last night after receiving calls from the hotel security after Kacey twittered several suicidal messages saying she had taken a bunch of pills and alcohol and was waiting to die.

When cops got to the hotel, Kacey was sitting on her bed with prescription pill bottles, broken glass and alcohol all over her room.  Law enforcement sources tell us Kacey had cuts and scrapes to her wrists and arms but insisted the suicide messages were merely a publicity stunt.

While Kacey was talking to police, she grabbed a corkscrew bottle opener, tried to run out of the room, and attempted to cut herself.  Cops were able to subdue Kacey before she could further harm herself and then took her to a nearby hospital for a pysch evaluation.  Police reported the incident as a non-criminal suicide attempt.

No word yet on Kacey’s status.  Was she distraught over the cancellation of ‘Two and a Half Men?’