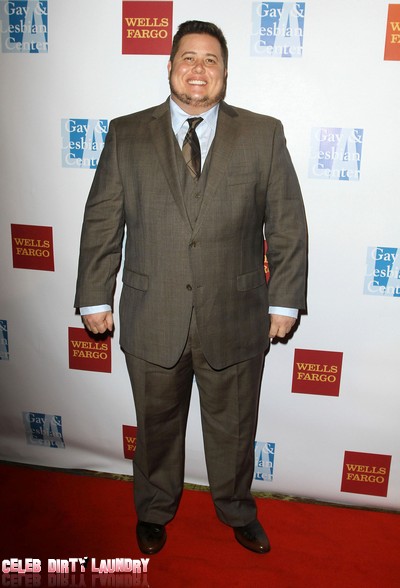 Chaz Bono the son of Sonny and Cher and of recent ‘Dancing With the Stars’ fame and Adam Lambert the American Idol winner have been named among the most influential LGBT icons in a list complied by Out Magazine. ‘Modern Family’ actor Jesse Tyler Ferguson, screenwriter Dustin Lance Black and American TV personalities Andy Cohen, Tim Gunn and Kathy Griffin are also on the new Out100 list, compiled by editors at the LGBT-oriented publication Out.

Chaz was selected for his courage in appearing on DWTS on which he was the program’s first transgender contestant, and
Lambert for serving as a positive role model in the music industry.

In 2011, we were reminded of the extraordinary power of the individual to inspire and motivate by example. A gay intern helped save the life of U.S. Representative Gabrielle Giffords; a young transgender student was crowned high school prom queen; a New York City lawyer became the first openly gay man appointed to the federal bench; and an air force officer, who helped found an undercover group of 4,000 LGBT active-duty service members, was free to come out — along with tens of thousands of his colleagues. These four courageous people are all honored in this year’s Out100, with many others who have inspired and moved us.

They include legends such as Larry Kramer — whose 1985 play, The Normal Heart, received a stunning revival on Broadway this past season — as well as iconoclasts, like Justin Vivian Bond and Sandra Bernhard, and newsmakers, such as Chaz Bono, whose participation in the most recent season of Dancing With the Stars was as groundbreaking as it was stirring.

The 100 honorees will celebrate at a special gala in New York City on November 17.