Chaz Bono On Howard Stern – Will He Undergo More Surgery? 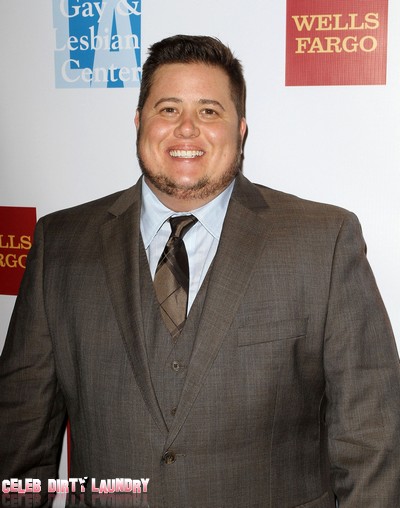 Howard Stern is always known for his crazy questions and antics, but let’s be honest, this is why we love him.  He gets to the point, and there’s definitely no baby stepping with him.

Just last week Brett Ratner gave a pretty explicit interview that we are all aware of (and incidentally played a role in his decision to step down as producer for the Academy Awards).  Howard most recently sat down with Chaz Bono on his XM Sirius radio show to discuss all things gender and dancing related.

The Dancing with the Stars alum talked to Stern about his gender reassignment surgery, and the difficulty over the years his gender issues were on his mother, Cher.  Cher, for the record, has shown nothing but support over his long process of transformation, and even made appearances on the DWTS audience to cheer on her son.

Chaz also told Stern how he might travel to Serbia, where there is a doctor in Belgrade who can help him undergo additional surgery that would result in a fully functional male-like genitalia.

Stern, for his part, discouraged Chaz (although maintained constant support of his transformation and struggles), as he feared it would lead to loss of all sensation.  That’s my Howard, always thinking “outside of the box”.