Chaz Bono Spills All About His Gender Change

BY Robyn Good on May 9, 2011 | Comments: one comment
Related : Chastity/Chaz Bono, Cher 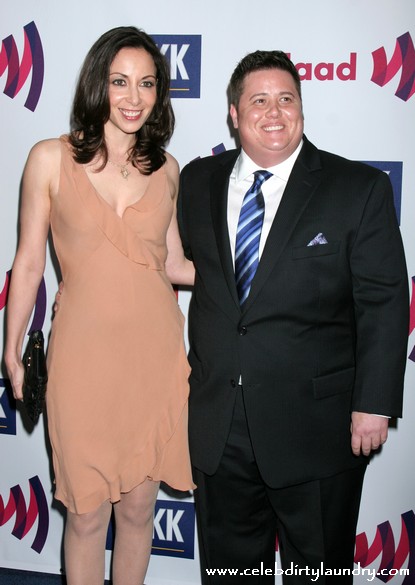 Chastity Bono, 42, the former daughter of Cher and the late Sonny Bono and written a book about her transformation to Chaz Bono a boy. The book is titled ‘Transition: The Story of How I Became a Man’ and in it Chaz will speak openly about her sex change operation.

The story will be featured on Oprah Winfrey’s OWN network as a documentary called ‘Becoming Chaz’ May 10th, 2011.  The documentary follow Chaz through the sex change operation and how it affected her family and his/her interchanges with them.

Chaz said he knew he could not keep the transition private because someone would have noticed and called the tabloids so he decided to get the story out himself and tell it his way!  He said, , “I couldn’t do it privately. So I could either have done it and people would have known, and other people would have written about it, and it wouldn’t be the truth”.