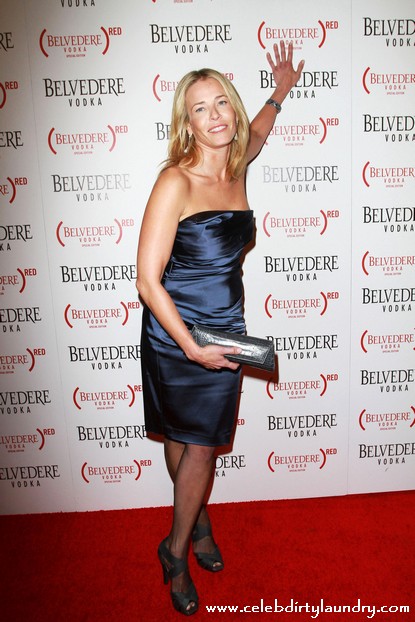 We are used to seeing E! talk show host Chelsea Handler cracking inappropriate jokes on her late-night show Chelsea Lately. Chelsea will now be debuting on the big screen in her first major role in a movie.   While Chelsea has done some small parts for different shows, this is the first time she will be appearing in theaters as an actress.

Handler will be playing a dark role of a restless housewife in the movie Mall, which was originally a 2001 novel by author Eric Bogosian.   Some of her cast mates include Law & Order: Criminal Intent star Vincent D’Onofrio. Vincent will play a “voyeuristic businessman”. Along with a role in the movie, he will also assist in producing the film with Erika Hampson and Sam Maydew. In addition, D’Onofrio helped to write the script along with Joe Vinciguerra and Sam Bisbee.

“This film will be a comment on social violence,” D’Onofrio said, describing this drama-filled plot, “It begins as a man walks through the front door of a suburban mall armed to the teeth, causing five strangers to embark on a night that will change them forever. As the bullets fly, one teenage boy hurtles through the night on a collision course with the man he will become.”

Other people working on the film include Linkin Park member Joe Hahn. Hahn will be debuting as a director of the movie, but has experience behind the camera. He helped in the filming of some of the band’s music videos and alo helped film music videos for additional bands. In addition, Bogosian will be making a cameo as a storeowner.

Deadline New York summarized the movie saying, “The film follows the intersecting paths of five disaffected suburbanites: a stoner teen, a restless housewife (a dark role to be played by Handler), a voyeuristic businessman (D’Onofrio), a mall security guard and a trigger-happy crystal meth addict who heads to the mall looking for trouble. Bogosian will play a store owner.”