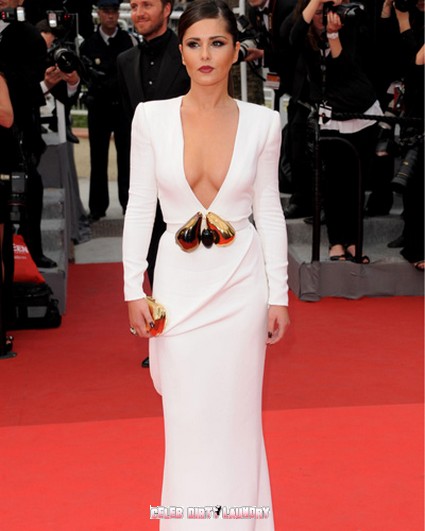 Former UK X Factor judge, Cheryl Cole has reportedly mended her relationship with Simon Cowell.  Cheryl was cut from the show back in April after disappointing TV execs.  She told friends she was “finished” with Cowell after he publicly made a fool of her by not notifying her on her departure.

However, Cole has reportedly been in touch with Cowell and has already discussed her future as a solo artist in the US – she is lined up to duet with Rihanna on her upcoming album.  There is a chance Cheryl will make a special appearance on her ‘LOUD‘ Tour next month.

A friend says:  “She’s back in contact with Simon and they’ve been speaking a lot. He’s once again vowed to do everything he can to help her launch her solo career in the US.”

Meanwhile when asked if Cole was reuniting with her ex-husband, Ashley Cole after he was found cheating again with three women, her friend replied saying: “She made it clear that any chance of a reunion was over and told him to delete her number and never contact her again.”