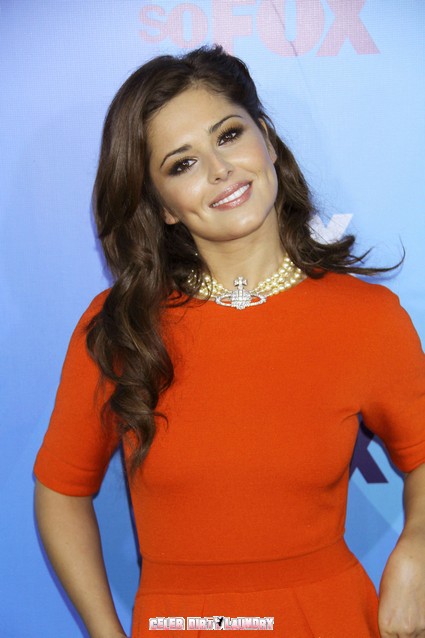 Cheryl Cole is reportedly the BBC’s top choice for the judging panel on the UK version of The Voice.  Cheryl got axed from The X Factor last month but The Girls Aloud singer is already rebounding and her management is already be in discussions for the role on the BBC.

A source said: “She is still lying low at the moment but there have been conversations with her management and things are moving forward. The BBC are hopeful she will commit.”

BBC One controller Danny Cohen said: “I’m absolutely delighted that The Voice will be coming to the BBC. It’s a big, exciting and warm-hearted series and will be a fantastic Saturday night event on BBC One.”

Cheryl Cole had previously been tipped to defect to the BBC for The Voice last month. A source at the singer’s record label had said: “Universal are heavily involved in recruiting judges for The Voice when it moves to the BBC and they are urging Cheryl to be the big star of that show.”