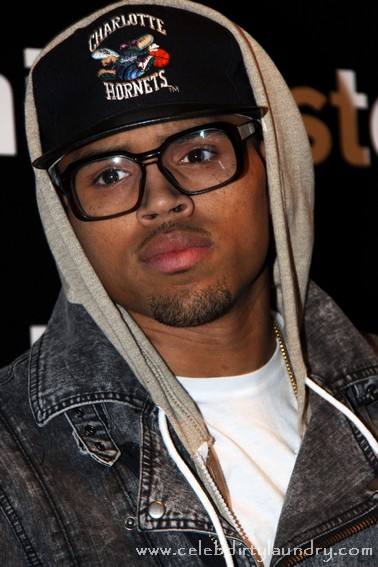 Poor Chris Brown has opened up about all the loneliness he felt in the aftermath of his notorious fight with ex-girlfriend Rihanna, as friends, colleagues, and the media distanced themselves from him.  Chris was left with an assault conviction after he beat up the ‘Umbrella’ star in a furious spat in 2009.

Brown’s career nosedived in the wake of the incident and he admits that although some of his associates stood by him, the scandal left him with few friends in the music industry.   He says, “A handful of people stuck by me.  But when people see certain things happen to somebody, they usually turn away.  They don’t want to get involved with it because they don’t want their name attached to anything negative.”

Interesting perspective – Chris thinks people turned away form him to protect their reputation not because they were disgusted that he beat up a girl!  Two years after the incident, Chris is convinced many of his former friends are coming back to him.

“They wanna get on the record.  They wanna let me back in the door.  The last two years, everybody dissed me.  But my fans were so dedicated.  The way I look at it is, you can’t walk around mad, because then you just prove everybody right that you’re an angry person.”

How about displaying your nakedness all over the net in a full frontal nude phone video?  What does that prove about you?