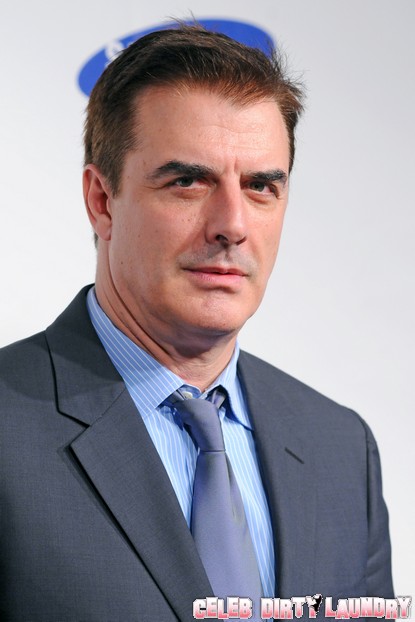 Chris Noth played Mr. Big AKA John in the Sex And The City franchise, but he revealed that after the hit HBO series and two movies, that there may not be a third in the works.

In a new interview, he said that he didn’t see a third movie happening. He said, “I don’t see it happening. But what do I know? I’m always pleasantly surprised if they do one, and I’m not disappointed if they don’t.”

I would be sadly disappointed if they don’t continue with a third movie. If they didn’t eff up the second one so badly, it would’ve been something to look forward to. The problem was the fact that they took the girls out of the “city”, which is primarily part of the equation. The ladies also didn’t seem to give a care about spending as much money as possible, in a far out location. It wasn’t the same as when Carrie went to Paris, it was just way too consumed with happenings in Dubai.

Chris went on to say that his favorite time filming the series was when it was still a show on HBO. He said, “I miss the early days before it became sort of a circus of attention, when it hadn’t become this iconic thing. It was just really good writing and entertainment, and then it became something else that I still don’t really get.”

It got so bad that the characters had to film fake scenes for the movies, just to throw off leaks. He added, “It actually got to the point with the movies that we had to make up plotlines so that people wouldn’t know what we were doing and expose it and it be all over the papers. That was pretty crazy. You used to be able to go under the radar and have fun.”

What do you think? Should they do a third film? Would you go out to the theaters to watch it?