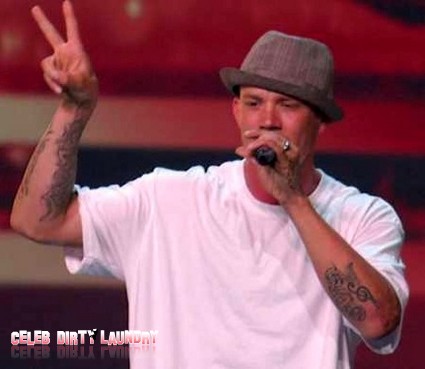 The sixth performance tonight on the X Factor USA is Chris Rene.  The X Factor USA returns tonight with a a Michael Jackson themed episode.   The remaining top 7 will be covering tunes from the Michael Jackson’s songbook.  They will be competing head-to-head while channeling their inner Michael Jackson!  This week will also be another double elimination week, where two contestants will get the boot, taking us down to the top five so the stakes are high.

Chris Rene singing and rapping I’ll Be There was The Jackson 5?s fourth #1 hit in a row from their third album.  (I didn’t like the way they made Chris look like a geek)

Judges comments – Nicole said:   What is so amazing about Michael Jackson is that you always feel his spirit and I felt that tonight, you sounded the best you ever sang. Paula said:  You looked the best tonight, you connected with the whole public and I can’t wait till you have an album out, you manifest in the heart department. Simon said: The vocal was a little shaky on the top, when the rap came in it was better. L.A. said: I think the performance speaks for itself.