Christina Aguilera Is Now An Out Of Control Drunk Needing Intervention 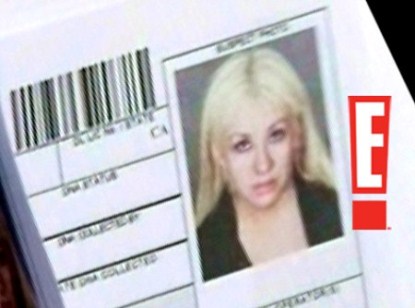 Christina Aguilera’s friends and business associates have been begging her for several months to get some serious treatment for her addiction to alcohol.  At this point, since her recent arrest for public intoxication, the extent of her problem is both public and dire.   Above is the mug shot photo  of Christina as found by E! News. The singer was left in the “drunk tank” until she was able to leave on her own.

As one source put it, “Maybe when she was married she was able to keep it under wraps, but it’s out in the open now.”

Jordan has been silent on the issue since yesterday’s arrest and  its as yet unclear if he’ll try and reopen the custody case.

Christina has shut down all attempts to get her into rehab but because of her arrest yesterday she might be put in the position of HAVING to get treatment or face more severe treatment by the court.