Christina Applegate Is A Mommy To A Bouncing Girl 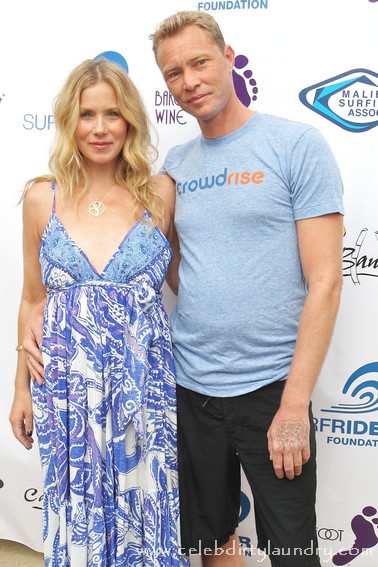 Christina Applegate, 39,  and her fiancé, rocker Martyn LeNoble, 41, are the proud parents of a healthy bouncing baby girl!   The two have been dating for nearly three years and got engaged last Valentine’s day.  Christina announced in July that she was expecting.  She said about being a mother “I’ll probably be a little bit hippie and a little bit Type A.”

Christina was getting impatient for the birth and tweet just last month “holy crap, is that chick still pregnant?’ It takes almost 10 months to make a person FYI”  Well the person is made and a big Celeb Dirty Laundry congrats to Christina and Martyn!