Confirmed: The Next Bachelor, Ben Flajnik! 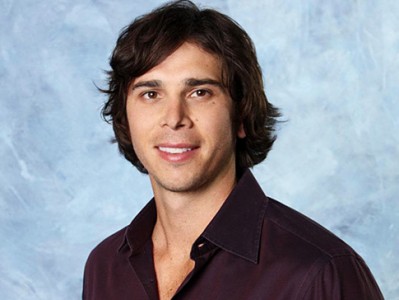 Rumors had been circulating the internet that Sonoma winemaker Ben Flajnik, 28, would be the next Bachelor.  Ben’s proposal was rejected by Ashley Hebert at the end of The Bachelorette.  He said in his proposal to her: “Every second I spend with you makes me fall deeper in love with you. I want to thank you for allowing me to feel completely and utterly vulnerable and open with you.”

People is confirming that Ben has been name by ABC as the new Bachelor on the next season of The Bachelor.   The next season is due to begin in January 2012.

According to People if you are interested in winning Ben’s heart ‘He’s a fan of outdoor hobbies, including crab fishing, sailing, golf, skate boarding and surfing. Better be a pet lover, too – Flajnik shares his home with a Jack Russell terrier, Scotch.’

It is just amazing one moment he is in love with Ashley and the next moment he is looking for another true love.  I wish they had gone with someone new for the next season.  What do you think?  Will you be tuning in?