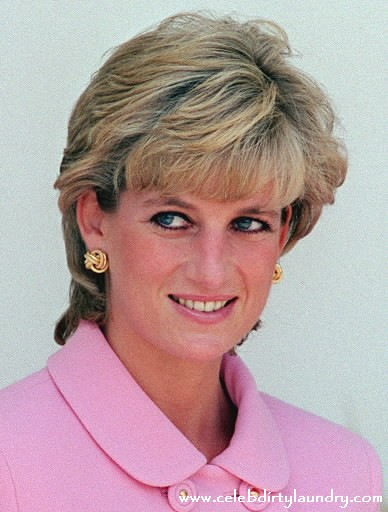 A ‘documentary’ detailing a conspiracy theory about the death of Princess Diana will debut next week at the Cannes Film Festival and will feature a graphic paparazzi photo of the princess as she lay dying after a car crash in Paris.

“Unlawful Killing is not about a conspiracy before the crash, but a provable conspiracy after the crash. A conspiracy organized not by a single scheming arch-fiend, but collectively by the British establishment—judges, lawyers, politicians, police chiefs, secret services, even newspaper editors—all of whom have been appointed to their positions because they are “a safe pair of hands.”

“Just as compass needles all point north without being told to, so these people instinctively know what is expected of them when the state’s interests are under threat and they act accordingly, quietly suppressing uncomfortable evidence or undermining the credibility of witnesses whose evidence contradicts the official narrative.”

Among Allen’s financial backers is Mohamed Al-Fayed, the father of Diana’s boyfriend Dodi, who also died in the car crash. A wealthy businessman and former owner of Harrods, Al-Fayed is famously suspicious about his son’s death; in 1998 he accused Tony Blair without any evidence of helping the royal “Dracula family” murder Diana and Dodi.

Unlawful Killing features interviews with Al-Fayed as well as pop journalists like Piers Morgan, Kitty Kelley, and, uh, Howard Stern. Allen claims he can’t air the film in England because legal restrictions would have required too many edits.