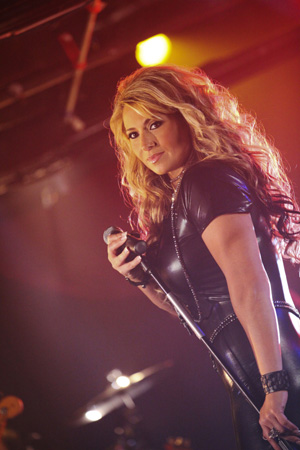 Country Singer Lisa Matassa takes the world of Country Music by storm with the release of her debut EP “Me Time” which expounds on her musical talents and boasts her powerful yet sultry voice.

Her EP “Me Time” was composed and written in the heart of Country Music, Nashville and recorded at Jim “Moose” Brown’s studio as well as the legendary Cove City Sound Studios.

“Me Time” is released independently through LMA Productions/It Is What It Is Records and is available through Matassa’s website and all major digital music sites like iTunes and Amazon.

“This CD is a tribute to a dream fulfilled and a road towards new goals” says Matassa.

Matassa also released her new single and music video from the CD “I Don’t Feel Anything” which can be viewed by visiting her website.