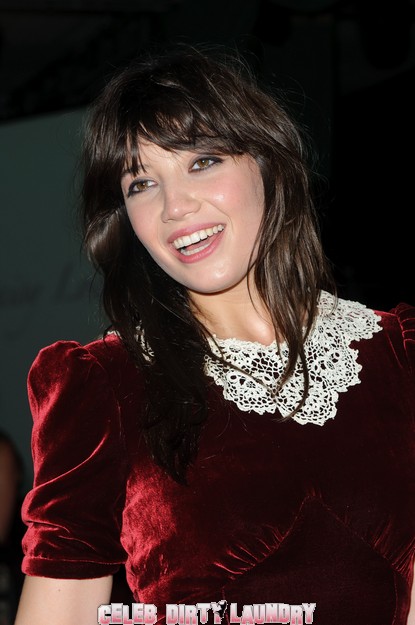 Daisy Lowe’s parents weren’t too happy with her after she decided to pose nude for Playboy magazine. She even said that she didn’t think about the whole world seeing her naked when she signed up for the nude pictorial.

Daisy appeared in the September issue of the men’s publication, but her parents, Pearl Lowe and Danny Goffey said they weren’t impressed by the nude shots. She said, “When I did the shoot it was just me and the photographer. I didn’t think about the whole world seeing me naked. Everyone can see me. My gran was cool and said, ‘If you’ve got it, flaunt it.’ But mum and dad weren’t so impressed.”

Her boyfriend, Matt Smith, didn’t share the same sentiments, however. He said, “I was really proud of her. She looked amazing.”

She went on to reveal, “I suppose I’ve been very in touch with the ‘sexy’ thing since I was fifteen. I guess it’s a big part of my identity, something that I have learn to switch into. It’s because I’m a girl’s girl. I’m not the bitchy girl who’s trying to make your boyfriend fancy me. The only reason I ever ‘do’ sexy is because I like to encourage women to feel sexy about themselves.”

What did you think of her Playboy spread? Did it make you feel sexier about yourselves, ladies? Let us know your thoughts in the comments!