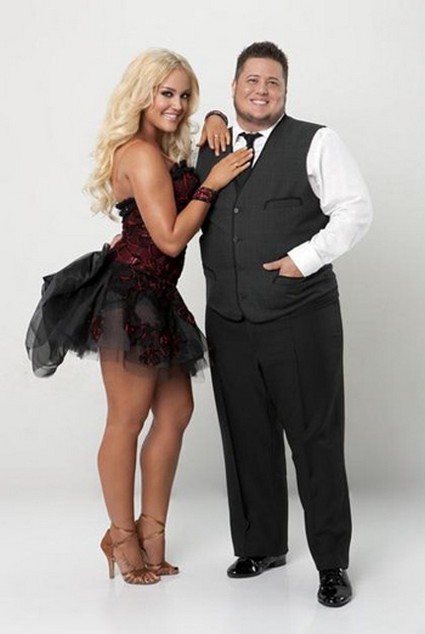 Season 13 of Dancing With The Stars is about to get started, the official cast list has been released, the celebs and professional pairings and now the official cast pictures are here and we have copies for you. (below)  Most of the contestants this season have little or no experience.  A nice change from other seasons where some contestants had extensive experience

Before a single dance has taken place on the upcoming season of DWTS it is causing controversy already.  The addition of transgender Chaz Bono (Cher’s son who was formerly a girl) to the cast has caused a lot of support and a lot of protests.  Chaz thinks that people should just give him a chance.  People are also upset about the casting of Carson Kressley who is openly gay.

Many are of the opinion that ABC added Chaz and Carson to the cast to get publicity and to encourage viewers to tune in.  What do you think?  Did ABC have an agenda by casting them?

Tune in to the thirteenth season of Dancing With the Stars which premieres on Monday, September 19 at 8:00 p.m.   Celeb Dirty Laundry will be covering the show each week!