‘Dancing With The Stars’ On The Hunt For Top Celebs 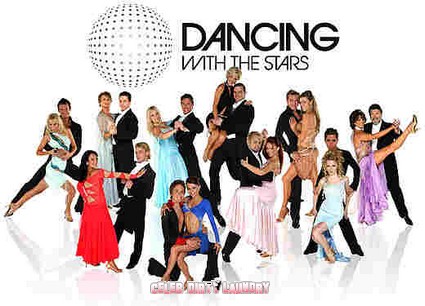 After loading up Dancing With The Star’s D-listers and has-beens the show is now attempting to lure some bigger names to the dance floor.  Sources connected to the show say that producers are under direct orders to find “more high profile” people than in the past seasons.

After treating the viewers to a string of D-listers and talentless poseurs like Bristol Palin, Jake Pavelka, Mike ‘The Situation’ Sorrentino, Audrina Partridge, and Kate Gosselin, DWTS really needs some class ‘A’ talent.

In order to induce big stars to come to DWTS producers are offering A-listers complete control over their rehearsal schedule. Apparently DWTS will waive their usual requirements that contestants follow a rigorous regimen and is telling prospective big name talent there’s no minimum rehearsal requirements.

Celebs will also have final say on music selections and costume design including colors, cuts and styles.  There is no news yet on if any “high profile” celebs have been snared.