Daniel Day-Lewis Takes On The Part Of Abraham Lincoln (Photo) 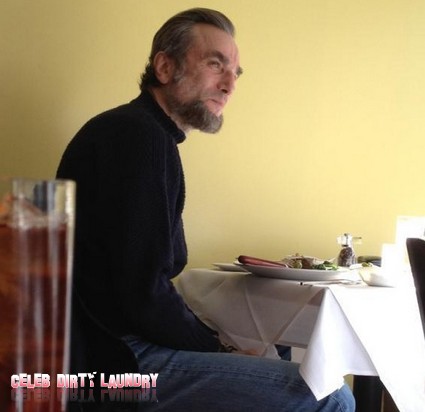 Is there anything Daniel Day-Lewis can’t do?  As an actor, he tackles roles head on and continuously proves time and time again that he is a master of his craft.  From when I saw him years ago play the character of ‘Hawkeye’ in The Last of the Mohicans, I knew that there was something special about him.  And can we talk about his role in Gangs of New York as ‘Bill the Butcher’?  Enough said.

His next role is none other than Abraham Lincoln in the Steven Spielberg’s biopic, which is currently filming now.  He looks exactly like the president, and no doubt will he act like him as well – it’s Daniel.  The photo was posted on twitter of him with his Lincoln goatee and hairstyle, and boy does he do it justice.  Wait for the top hat!