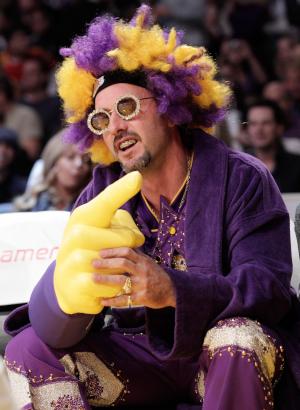 Since Scream actor David Arquette, 39, and his wife Courtenay Cox decided to take a break from marriage In October 2010 David has been partying up and acting crazy.  Now apparently David checked himself into rehab over the holidays to get help.

TMZ reports:  We’re told David is seeking treatment for alcohol and other issues — but not drugs. Arquette partied at Beacher’s Madhouse at the Roosevelt Hotel on New Year’s Eve before checking into a live-in facility.  A source close to David says he is doing it because it’s “the right thing to do for his family.”

We wish David good luck!  Hopefully this is the first step for him in getting his life back into control and his family back!