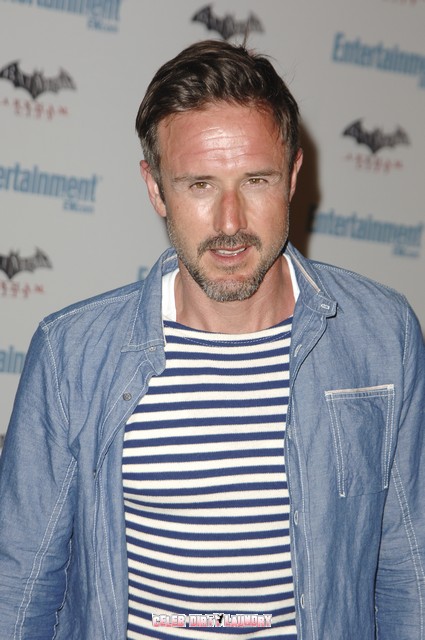 After several failed attempts at reconciliation with his estranged wife, Courteney Cox, an affair with media whore Jasmine Waltz, and lots of nights with lots of strippers, David Arquette may have found a new love.

David seems to have moved on from Courteney – or more likely it is she who has moved on from him. Recall Arquette calling into Howard Stern’s radio show and saying Courteney has grown tired of his immaturity.

In that call a obviously distraught Arquette said “We’re not having sex, and I completely understand – she’s in a place of wanting to be real and emotional. She’s an emotional being. She’s an amazing woman. If it doesn’t feel right, she doesn’t feel like bonding in that way.”

“She says that to me: ‘I don’t wanna be your mother anymore,’ I appreciated that. I respected that. I’ve been going to therapy. I’m trying to grow up.”

Well, has Arquette grown up or is Christina playing the new mama?