Demi Lovato Did Not Donate $1 Million To Japan 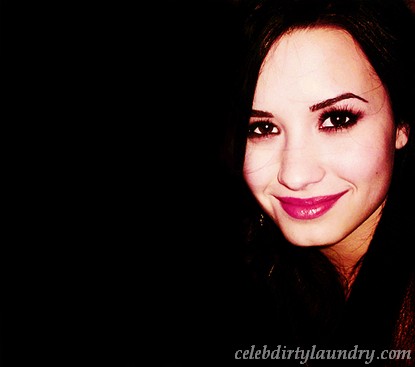 Perez Hilton recently told the world that rehabbed Disney starlet Demi Lovato contributed one million dollars to the relief efforts in Japan. Since, we’ve learned it’s all a lie!

He said, “Demi Lovato offers up $1 million to Japan!” in a recent post claiming that she had written out a huge check for relief efforts. We were praising Demi for doing such good deeds, especially since she is fresh out of treatment, but we’ve learned that it a made up tale by Perez himself.

To set the record straight, CelebDirtyLaundry.com has learned that Demi is involved in the relief efforts in Japan, but the rumors that she donated $1 million to the cause are untrue. A rep for Demi said that the reports are “not true….it’s made up.”

If she’s getting people involved, then that’s still a good thing!