Demi Lovato Opens Up About Her Life 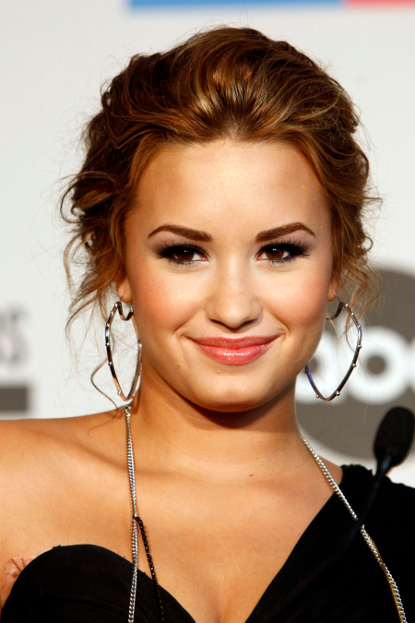 Ever since her release from rehab back in January, Demi Lovato has been doing great on her road to recovery. The Disney star endured some dark times and recently worked up the courage to talk about her days of struggle.

On her eating issues, Lovato says:

“My family has known I’ve had issues with food and eating for about six years now. I was able to check in with them but it got to a point where I just was lying about eating and about being happy. There’s a lot of pressure these days. I feel like I live in a city where no woman eats!”

“I just had so much going on in my head. I ended up doing things that I regret to this day. I was cranky. I was irritable. I was not pleasant really to work with. I never became suicidal, but I was in some really, really dark times though.”

On her days in rehab:

“Spending Christmas in treatment was really, really difficult. I just remember sometimes sitting there and being like, I had so much just six months ago, and here I am in a treatment center. What has my life become? How did I let it get to this point?”

Stay strong, Lovato! You’re doing well! Remember, if you feel like you’re going to fall . . . there’ll always be someone there to catch ya’.