Dennis Quaid Opens Up About Cocaine Use 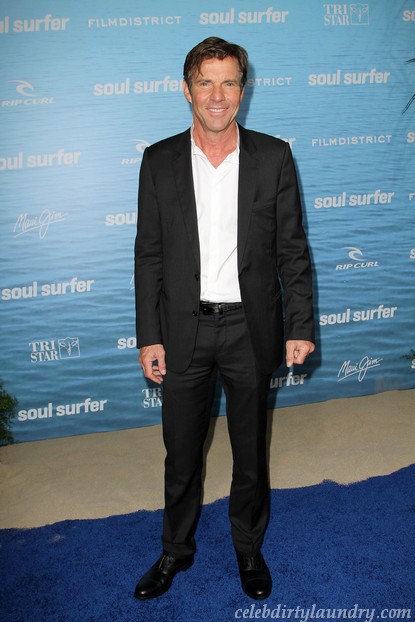 Dennis Quaid opened up about his cocaine use in the eighties, saying that he only slept for one hour per night during his binges with the drug.

During shooting for The Big Easy, he was really coked up, not getting any sleep, but says that was his “greatest mistake.”

He said, “I’d wake up, snort a line, and swear I wasn’t going to do it again that day. But then 4 o’clock rolled around, and I’d be right back down the same road like a little squirrel on one of those treadmills.”

After realizing how bad his addiction was, he gave it up. He said, “I kind of realized I was going to be dead in five years if I didn’t change my ways. The next day I was in rehab.”

He added, “If I hadn’t gone through that period, I don’t know if I’d still be acting.”

We’re glad that he was able to overcome his demons and continue doing what he loves.