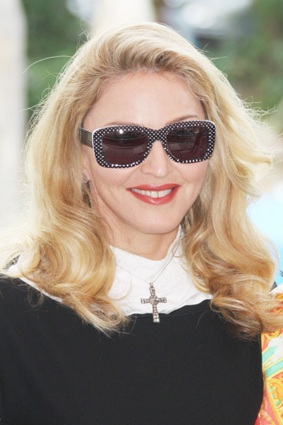 Madonna appeared at the 68th annual Venice Film Festival to discuss her film “W.E”, which is the star’s first foray into the world of directing. Yet the film was panned by audiences and critics alike who absolutely despised the film. Madge has never been a big screen darling so the news is not particularly shocking.

Luckily, the Queen of pop was able to deflect attention away from her film by announcing that her next album is underway. She revealed; “[I’ve] started a little bit of work in the studio.” While her manager confirm the news via Twitter stating; “It’s official.. Madonna’s 1st day in the recording studio for the new album…

This is Madonna’s first studio album since 2008 in which she released the hit album ‘Hard Candy’.