Did Chris Brown Leak His own Nude Photo? 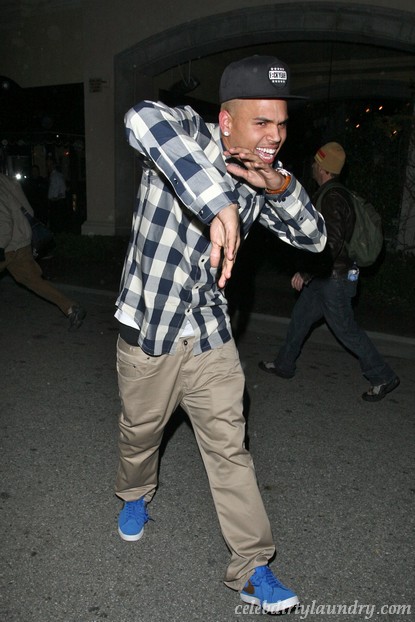 On Friday, a nude video of Chris Brown leaked — and now some are calling shenanigans!

Reportedly the nude photo that surfaced was said to be meant for his ex-girlfriend, but isn’t it convenient that it leaked so close to his album release date? His new album, F.A.M.E. is set for release on March 22nd, so a good scandal could get his name in the news, right???

We’re not sure which ex-girlfriend the photos were meant for, perhaps it was Rihanna? If that’s the case, then maybe it was in retaliation for the nude photos of hers that he reportedly leaked?

It’s hard to say at this point, but it’s all screaming publicity stunt from where I sit.