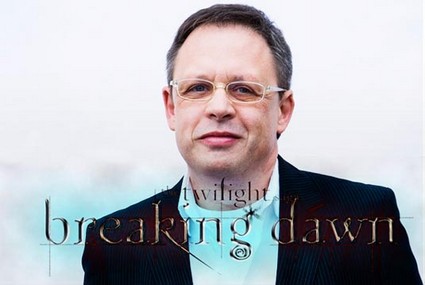 This week Comic-Con is taking place in San Diego and ‘The Twilight Saga: Breaking Dawn’ session will include the release of a new clip from the movie.  Director Bill Condon spoke about the clip and revealed what WON’T be shown in the clip.

According to Bill speaking about the clip: “I’m trying to figure that out now. It’s a bit of a challenge cause we don’t want to give away the wedding dress, and some of the other big action scenes have wolves that won’t be ready in time.”

“What I’m really looking forward to is the experience of screening the clips with people who care so deeply about this.”

The Breaking Dawn panel will take place on Thursday in Hall H at 11:15-12:15 and will include exclusive footage from ‘The Twilight Saga: Breaking Dawn Part 1’ and along with a filmmaker and cast Q&A session.