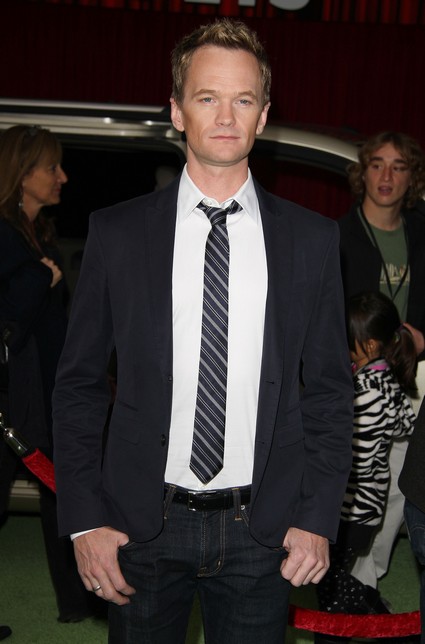 I know we live in a world where what you say is closely scrutinized, specifically if you’re on television.  But do you think sometimes people take things overboard?  I don’t know – I’m undecided.

So let’s talk about Neil Patrick Harris for example.   The openly gay actor/comedian/father stepped into Regis’ old shoes and co-hosted with Kelly Ripa on Live! With Kelly last week, and being the ever great entertainers that they are, the two were perfect co-hosts together.

However, the actor is tweeting his apologies after using the word ‘tranny’ on last week’s episode.  He said it in reference to the sound of his voice after inhaling sulfur hexafluoride (you know the helium that makes your voice sound super squeaky?), in which he said afterwards,

“I’ve never sounded more like a tranny in my life”.

Well, what specifically does a tranny sound like, and does it bother the transgender community that much?  Or is just politically incorrect?  You decide.