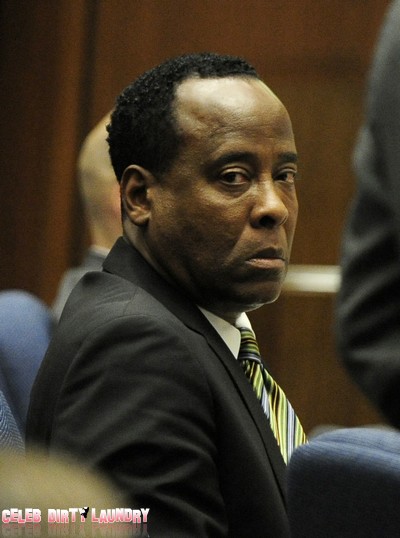 It’s hard to believe but the man on trial as a result of Michael Jackson‘s death, Dr. Conrad Murray‘s father – Dr. Rawle Andrews – was also taken to court for prescribing dangerous drugs without proper monitoring. Are we talking about a mere coincidence or is this some kind of nature/nurture phenomenon? The same behavior that led to Dr. Murray being charged with involuntary manslaughter in Michael Jackson’s death was exhibited by his doctor dad!

That is absurdly similar to what Dr. Murray has been accused of – with prosecutors claiming and providing evidence of his reckless use of the surgical anesthetic Propofol leading to Michael Jackson’s death.

Could Dr. Murray have studied his dad’s techniques of malpractice? Or more likely did Dr. Murray acquire his bad character that led to his criminal behavior from his father, the late Dr. Andrews? Is Dr. Murray’s father partially to blame for Michael Jackson’s death?