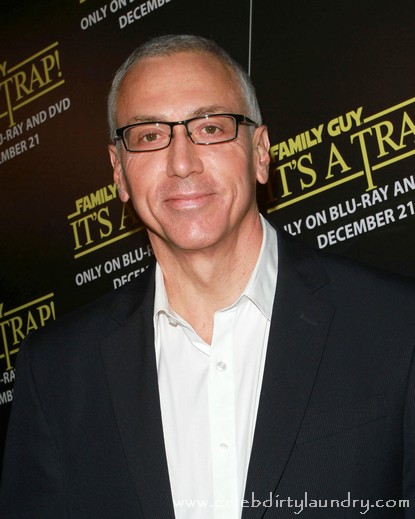 Billy Ray Cyrus recently said he  has major regrets about his daughter Miley Cyrus’ role on Hannah Montana and resents the role he says her aides played in breaking up his family.  Dr. Drew Pinsky was on Joy Behar’s show and he was speaking about Billy Ray Cyrus and his distress.   Joy was on the side of Billy Ray saying how she felt bad for him.   Dr. Drew said that Billy Ray is a nice guy but believes he never understood how he adulterated his parenting funtion.

“For a child growing up, it’s very hard for [a parent] to have multiple functions…. In other words, you can’t be the parent and the friend,” Pinsky said. “You can’t be the parent, the friend and the costar. That is very confusing. That creates boundary problems for a child. And therein lays the core of one of the problems that Miley seems to be manifesting now.”

I agree with Dr. Drew, Billy Ray has been a friend and a co-star and now that the show is over can he step up and be a stricter parent?  If he can will Miley even listen to him?  She is no longer  a child she is 18 years old.  What do you think?  Do you think Dr. Drew is right?