Eddie Murphy Fears He Will Suck As Academy Awards’ Host 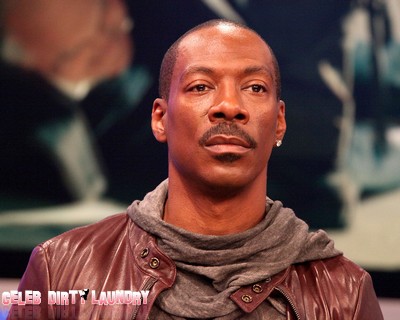 Do we believe Eddie Murphy when he says that he thinks he is going to be the “worst host” ever of the Oscars.

Murphy will be presenting Hollywood’s most prestigious award show in February 2012 – and despite enthusiasm from the execs behind the Academy Awards, he does enough confidence in himself and is concerned he may actually wet himself on stage.

“I’m going to be introducing people and looking straight at the camera. And I’m going to wear a powdered sky-blue tuxedo and at the end of the evening, I’m going to urinate on myself in front of a billion people. Just letting you know – the worst host ever.”

The comedy star also joked he only agreed to host the show because Brett Ratner – who directed him in ‘Tower Heist’ and is producing the Oscars – joked that it would be good promotion for the film.

He told ‘Entertainment Tonight’: “I was like, ‘You know, if I hosted that show, it would probably get nice little chatter for our movie before the movie came out.’ And that’s kind of how it happened.”