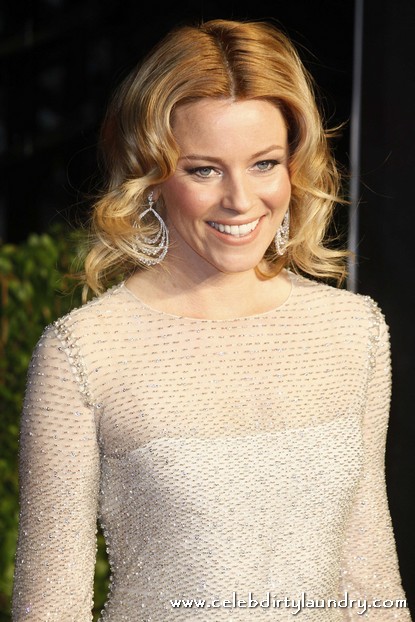 I’ve still yet to read the popular book, The Hunger Games.  I have no idea why because all I hear about is who is being cast for which part in the film adaptation. Not that it means much, cause I have no idea who any of the characters are.  That being said, the actors whom have so far attached themselves to the film are pretty impressive.

The newest addition (which we kind of expected as it’s been the talk of Hollywood) is Elizabeth Banks.  The ink is still fresh, but the lovely blonde is signed on to play the part of Effie Trinket.  Banks, 37 (best known for The 40-Year-Old Virgin), character is the spunky and charming handler of Katniss (Jennifer Lawrence) and Peeta (Josh Hutcherson) who are chosen to fight to the death in the ritualistic Hunger Games.

Banks confirmed the news on her Twitter, and included a quote from the book: “May the odds be ever in your favor!”

Pre-production is underway, with filming set to begin shortly. The Hunger Games is set for release on March 23, 2012.