Eric Dane Has Gone To Rehab For Addiction To Painkillers 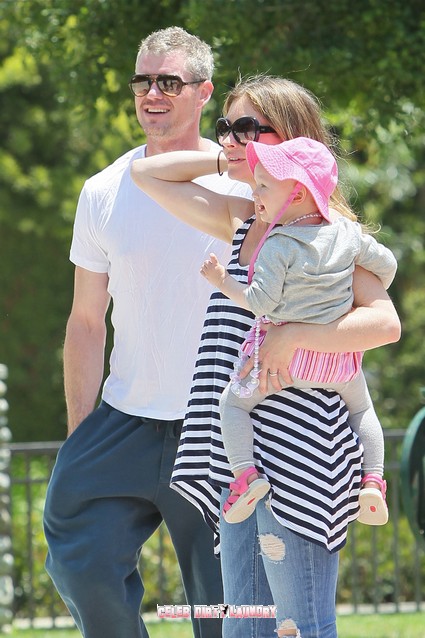 ‘Grey’s Anatomy’ actor Eric Dane who plays Dr Mark ‘MCSteamy’has checked into a rehab in Los Angeles for an addiction to painkillers.  Eric apparently became hooked on them after getting prescribed the meds to treat a sports injury.  Even though he will be in rehab he will return to work next week on Grey’s Anatomy.   His rep said: “Eric Dane voluntarily checked himself into a treatment facility to help him get off of pain medication that he was prescribed for a sports injury that he suffered over the recent hiatus”.

Eric’s wife Rebecca Gayheart is expecting their second child their daughter Billie is now 16 months old.   This is probably the reason he is seeking help.  No further news is know about his stay in rehab has been released, nor has the location been released.

It is hard to believe that he really can get much help in rehab with such a short stay.   His rep claims he will be back to work on Grey’s Anatomy next week so if he just went in that is less than one week of treatment.  What do you think can such a short time help his addiction?