Eva Longoria Gets Up Close and Personal With Piers Morgan 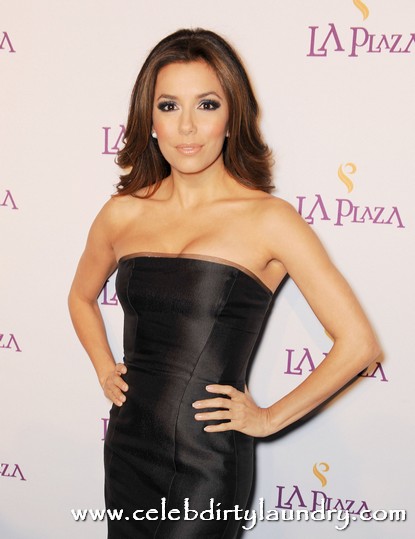 The lovely Eva Longoria sat down last night with CNN’s Piers Morgan where the actress talked about everything from her career to her post-divorce life since splitting with NBA star, Tony Parker.

The Desperate Housewives star was on the show to promote her new cookbook she recently released that reveals all her own home recipes.  Ok, so that was the least exciting part of the interview.  I was super surprised to hear that not only Eva was an actress, but a philanthropist, fashion icon, entrepreneur – the list goes on!  What doesn’t this girl do?

The interview got juicy when Eva was brought to tears after discussing her failed marriage to Parker.  She was quick to admit to Piers, “it was hard, it was devastating to go through on it’s own, much less publicly”.  I had to admire her for dealing with the split ‘with grace’ – as she put it – and harboring no ill feelings towards her ex husband.  It can’t be easy constantly living your life in the public, but Eva held her head high while responding to Piers’ personal and straightforward questions.

Piers, never one to shy away from personal questions, also addressed the recent rumors that Eva was dating her pal Penelope Cruz’s younger brother (and 10 years her junior), Eduardo Cruz.  Unfortunately for us – although she didn’t quite deny it – the actress kept her lips sealed.  Well good for her, she might have not said the cause of her divorce, but reports of Parker’s infidelity are no secret.  Who cheats on Eva Longoria?  She appears to have the full package, so his loss is another man’s gain.  Game on Eduardo and good for her for moving on and continuing to smile!