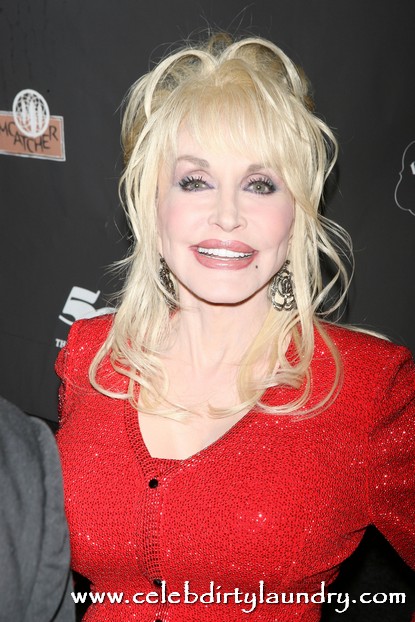 Dolly Parton has revealed that she would love to work with Lady GaGa in the future.  The singer told E! Online that she was impressed with the country remix of GaGa’s ‘Born This Way’, and feels a collaboration could be a good idea.

She joked: “I think it’s great. It’s just wonderful. I love her. Maybe we should do something together – GooGoo and Gaga! You know those GooGoo candy bars in Nashville?  I could be Lady GooGoo.”

Parton also spoke about working with Queen Latifah for the film Joyful Noise, set for release in 2012.  The film revolves around a national choir competition, starring Parton and Latifah in the lead roles. The 65-year-old said: “I wrote four of the numbers.  “There are a couple we got to do together. There’s a lot of great music in the movie.”

So when we say GooGoo GaGa we are not making baby talk, we are refering to two a potential duet consisting of two the most popular singing stars ever.